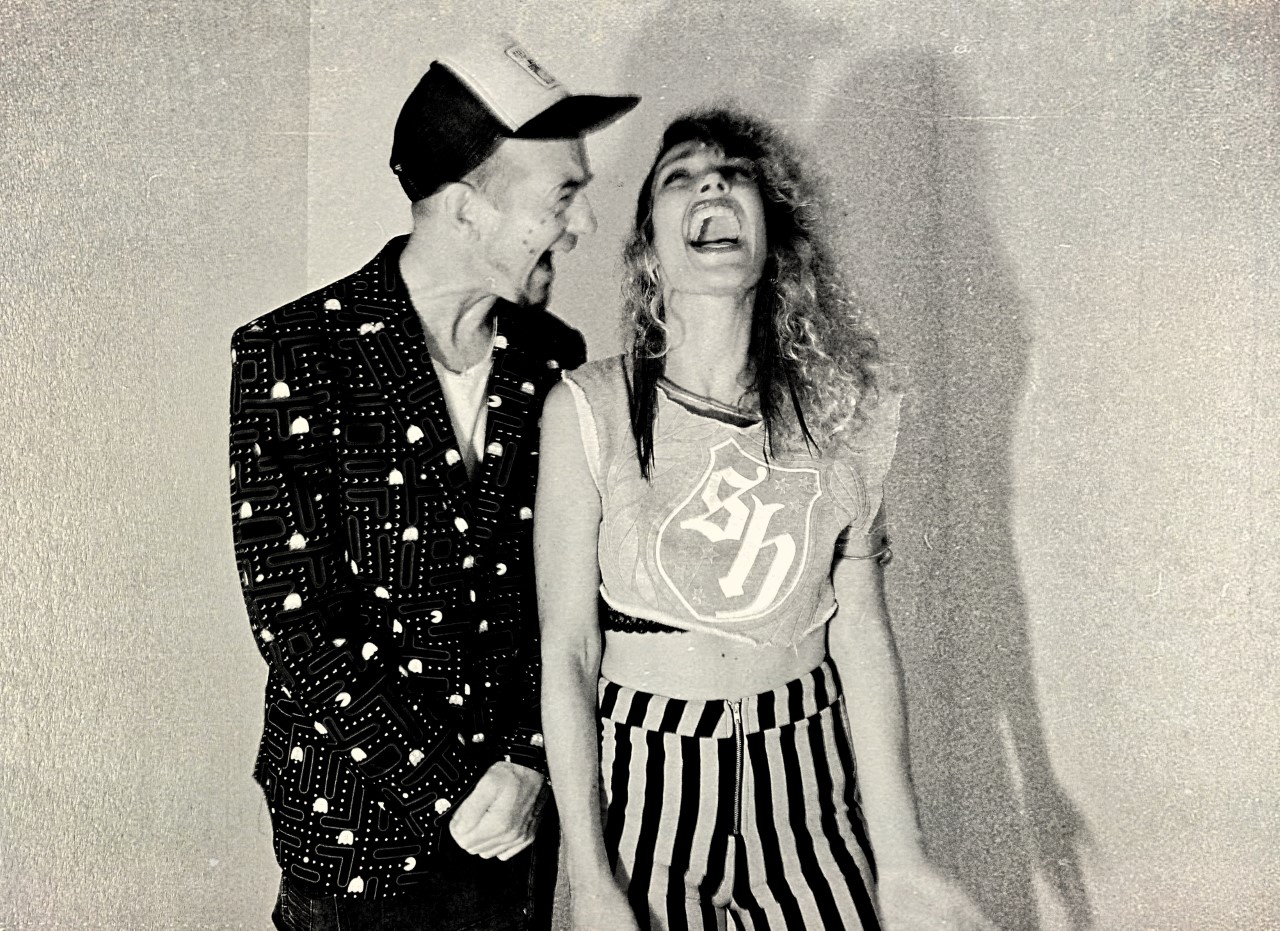 A musical resistance formed on the backstreets of Barcelona, ‘Kid Hyena’ embrace the urban landscape of the city with crafted electronic beats & synth melodies. This they combine with an alchemy of sound featuring tap & body percussion, melodic ‘alt rock’ infused bass and heartfelt voices sung in English and Spanish.

Both band members are keen lyricists with an eye for writing about social and cultural themes and their words are integral to the bands make up and trajectory.

Influenced by old school folk & hip hop sounds, alternative rock and experimental music the band have just recently finished an exploratory period of intensive recording where they released three albums over two and a half years.