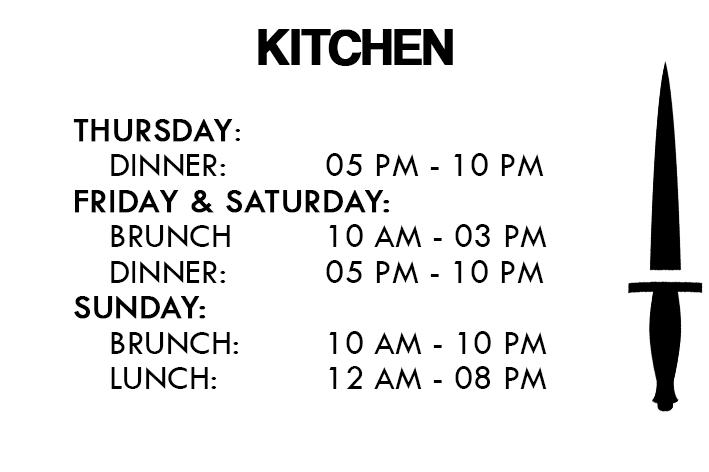 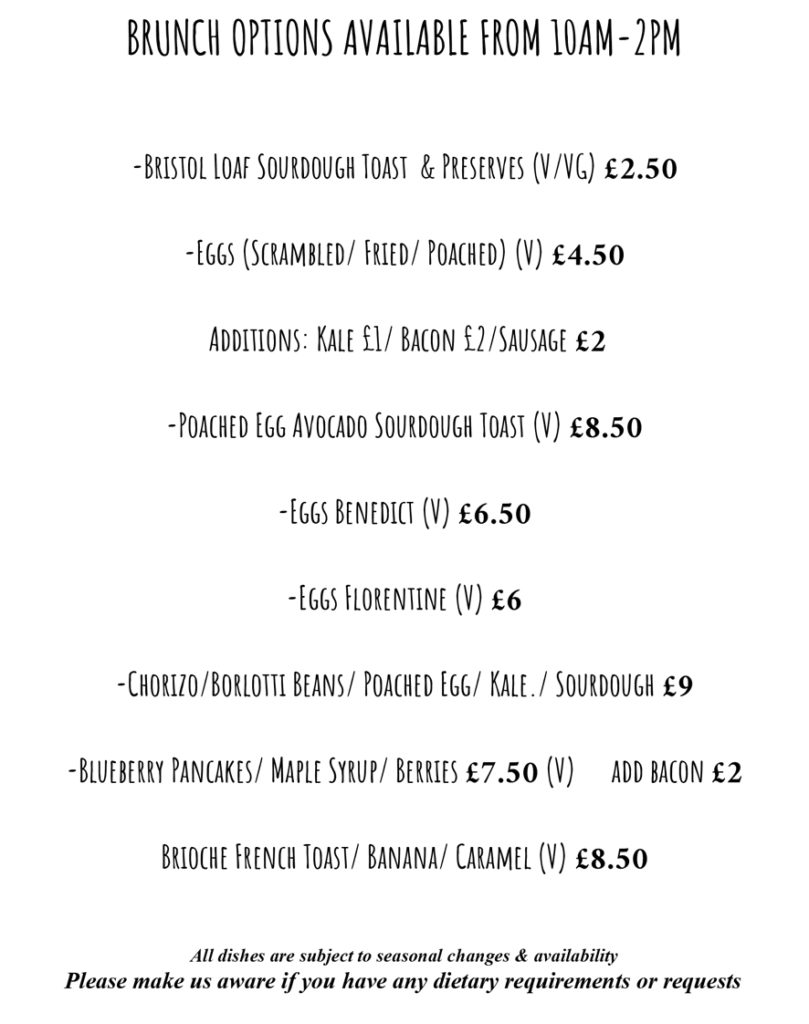 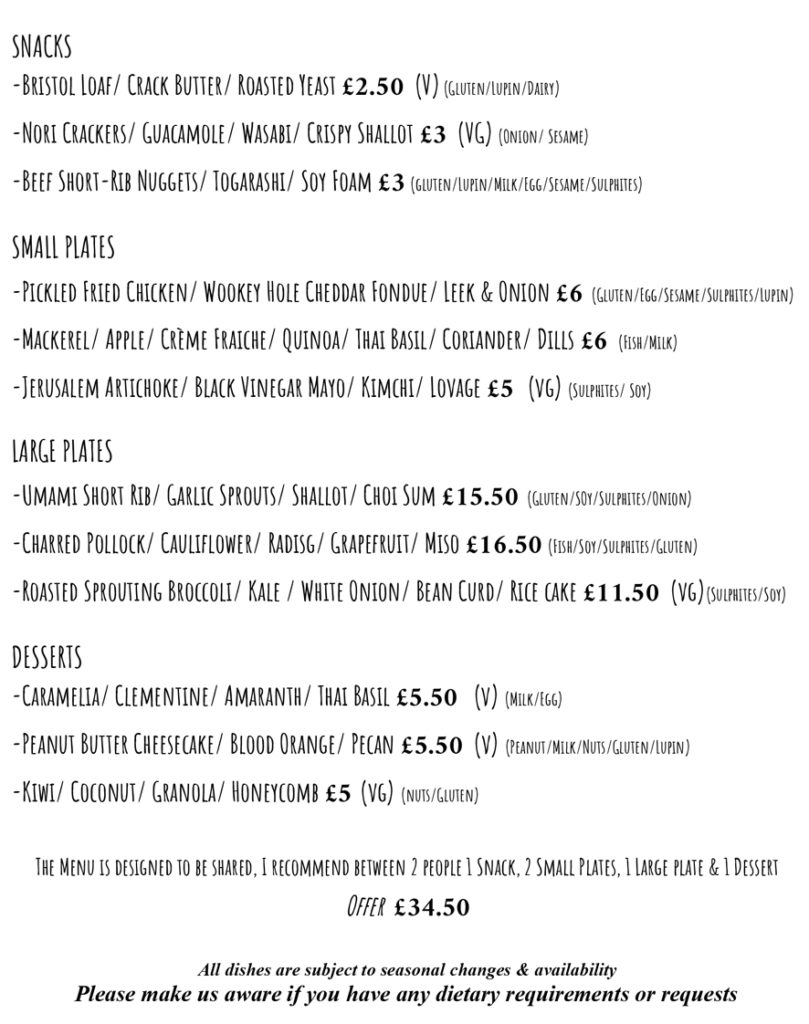 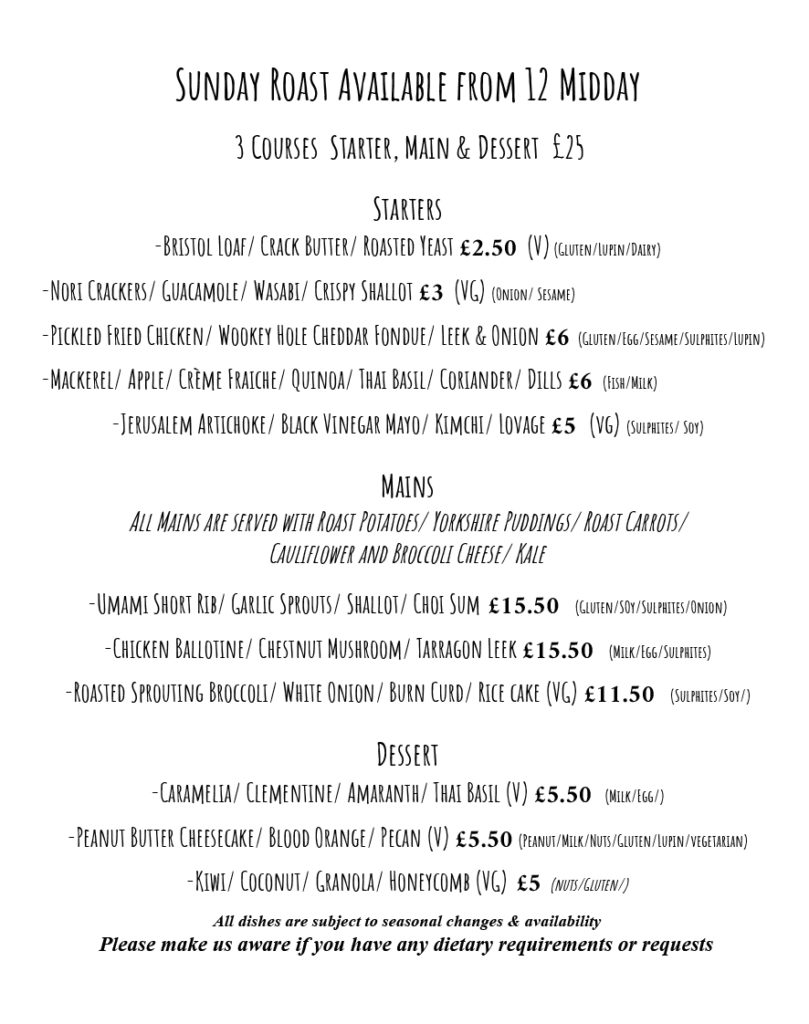 ABOE is the start up By michelin trained West Country born and bred chef Sebastian Merry. You may be thinking what does ABOE mean. It is an acronym for A Bit Of Everything. Which is exactly what will be served to you.

Beginning his career in Bournemouth working in some of the best seafood Restaurants on the South Coast of England, after a couple years and reaching the finals on Masterchef the professionals, the next move would be London. After relocating to London he then spent the next few years working in Michelin Restaurants in London, and becoming Head Chef of Mayfair based Fusion Restaurant Magpie, the next stop was Antigua in the West Indies, to become Head Chef of Sheer Rocks, which at the time was the best restaurant in the Caribbean. After spending the winter there last year and then the summer on a private Super Yacht. Sebastian is now back in the West Country and setting up in Bristol. 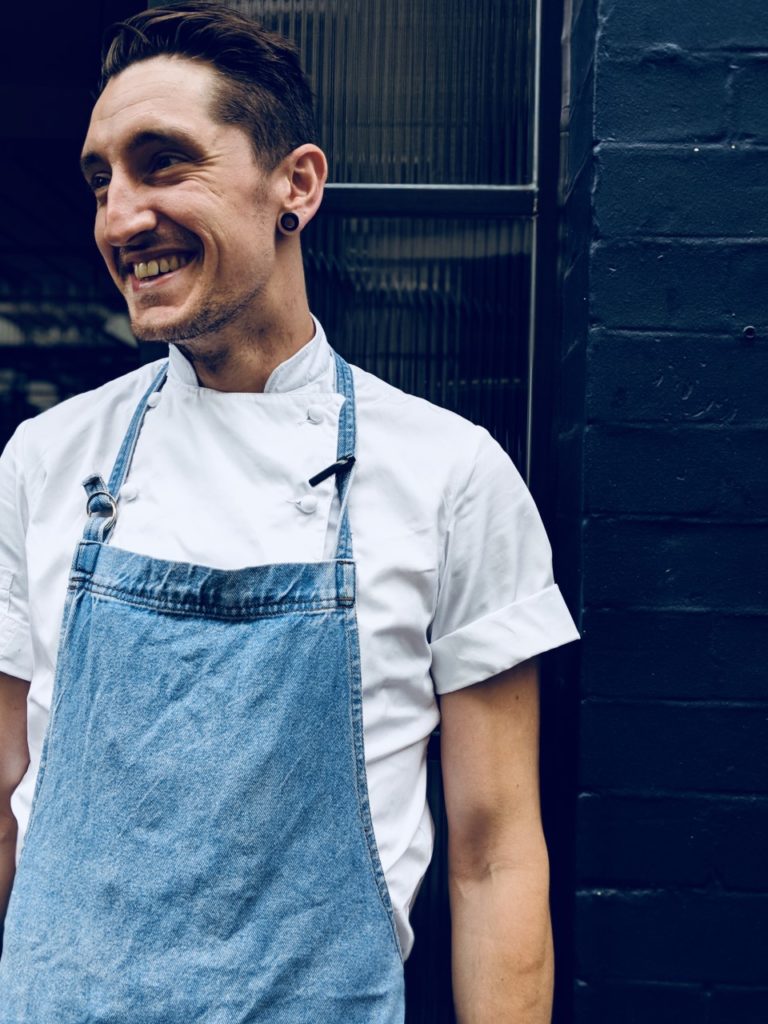